A Milestone Evening to Remember — Symphony at Salk 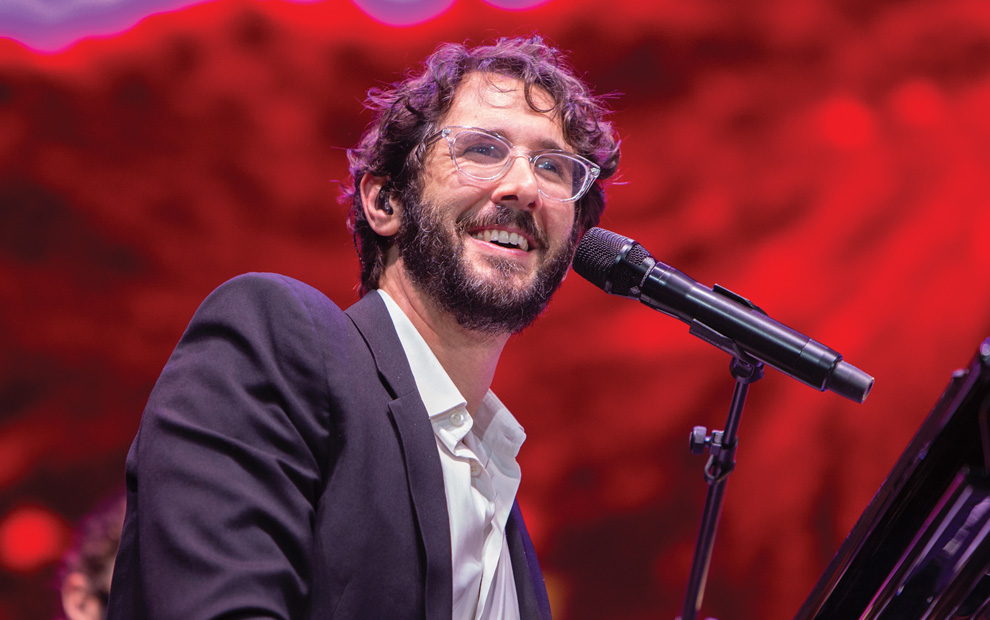 On August 21, the Salk Institute celebrated the 25th anniversary of Symphony at Salk, welcoming donors and guests back to the campus for the first time since the COVID-19 pandemic began. The event included the official launch of Salk’s Campaign for the Future (see this issue’s “Frontiers” for details).

Grammy Award-nominated singer, songwriter and actor Josh Groban, presented by Joan and Irwin Jacobs was accompanied by the San Diego Symphony, conducted by Sean O’Loughlin and presented by Dan and Martina Lewis. Together, they provided a spectacular evening of music for all in attendance and helped the Institute celebrate the 25th anniversary of Symphony at Salk.

The concert under the stars also featured a remarkable light and video show cast on the iconic study towers in the Courtyard.

The 25th Symphony at Salk was made possible by many generous sponsors, including Zenith sponsors Dan and Martina Lewis and Joan and Irwin Jacobs; Golden Sun sponsors Karen and Don Cohn; and Supernova sponsors Anonymous, Rita and Brian Kaspar, Liz Keadle, Victoria and Terry Rosen, and Ann Tsukamoto-Weissman and Irv Weissman.

This year’s event raised a record-breaking amount of $1.5 million for the Institute’s unrestricted fund, which is used to respond to unforeseen research and technology needs, recruit talented scientists and more. 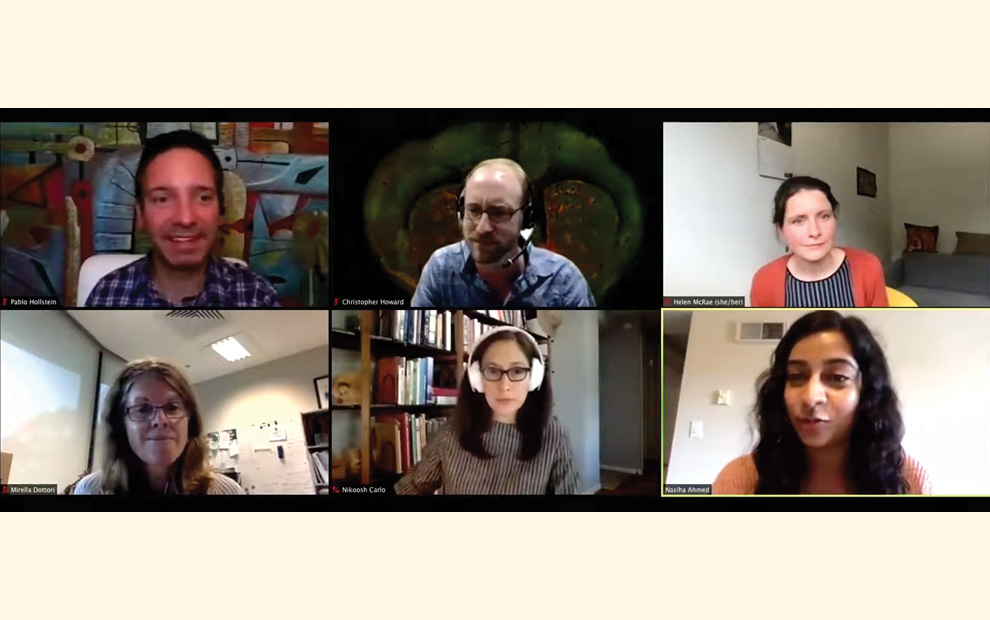 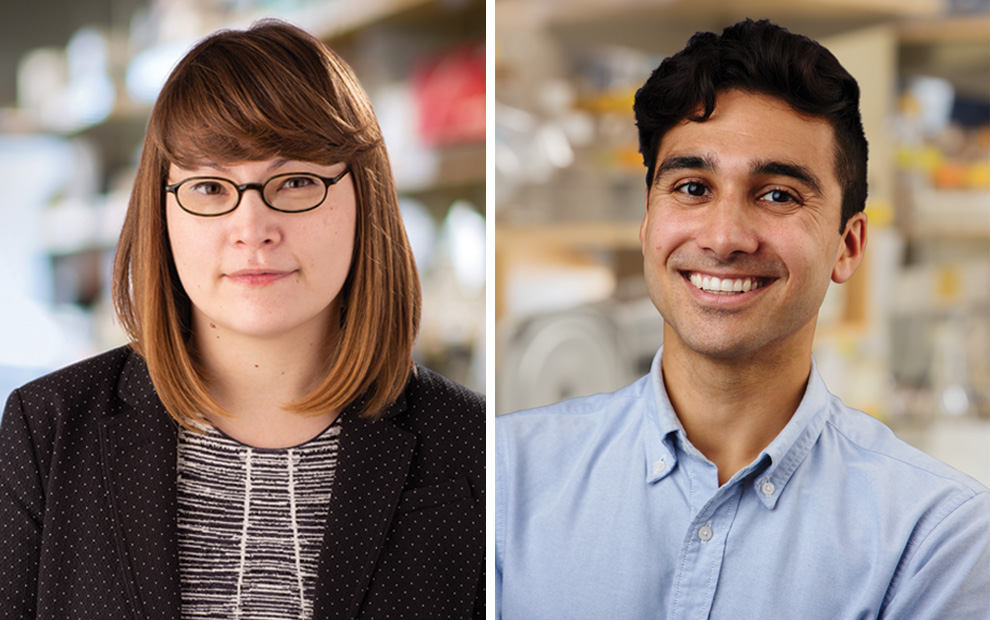 On May 20, Salk conducted its sixth annual Institute Council meeting, which highlighted key campus plans and discussed where science is headed in the next 60 years. The meeting featured presentations by Assistant Professors Dannielle Engle and Pallav Kosuri on their labs’ cutting-edge technology and how those technologies will impact the future of scientific research. The meeting also introduced the Council’s new co-chairs and recognized the past chair for exceptional leadership. 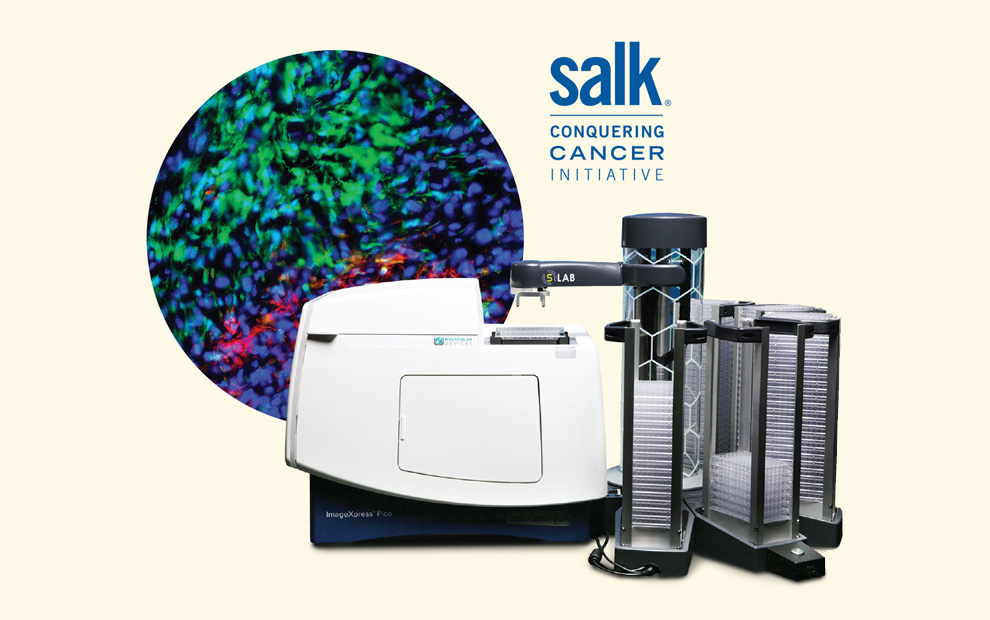 On September 1, Conquering Cancer Initiative Chair and Salk Trustee Tim Schoen announced the start of a crowdfunding campaign to raise $100,000 to fund the acquisition of a new, state-of-the-art live-imaging microscope for Salk’s Cancer Center. The announcement came at the Salk Cancer Summit which focused on cancer and metabolism. Learn more about how you can make a difference by visiting salk.edu/crowdfunding.

Power of Science: determining how cancer patients respond to treatment 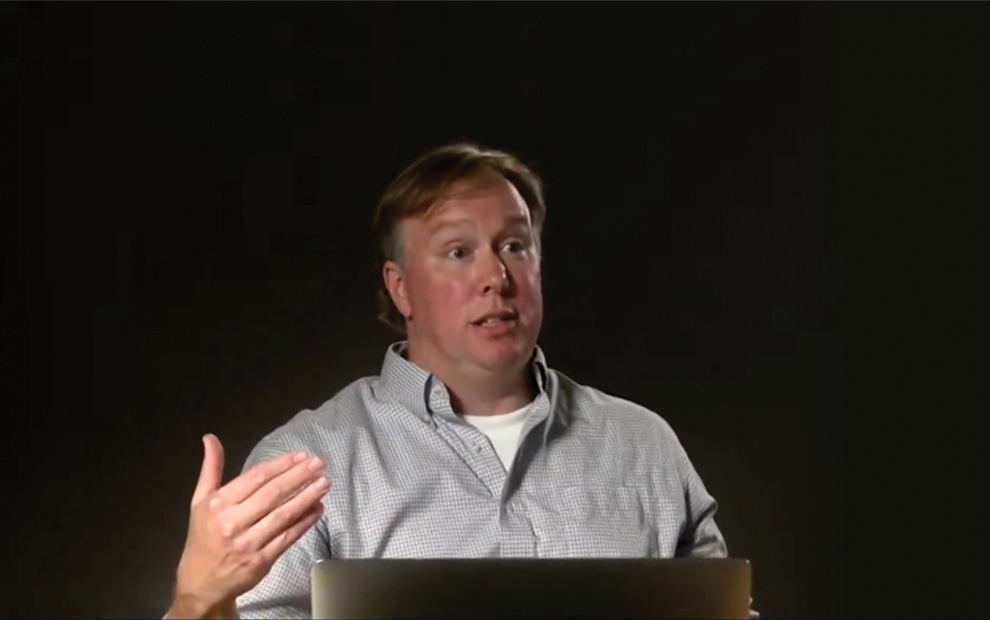 On May 5, Assistant Professor Edward Stites spoke as a physician-scientist in a public talk titled “Mutants, Bad Influences, Loners and Cancer”. Stites presented his computational approaches for determining why cancer patients respond differently to cancer treatment, and the unexpected ways in which mutations in our cells caused by cancer can determine whether or not a cancer patient responds to treatment.