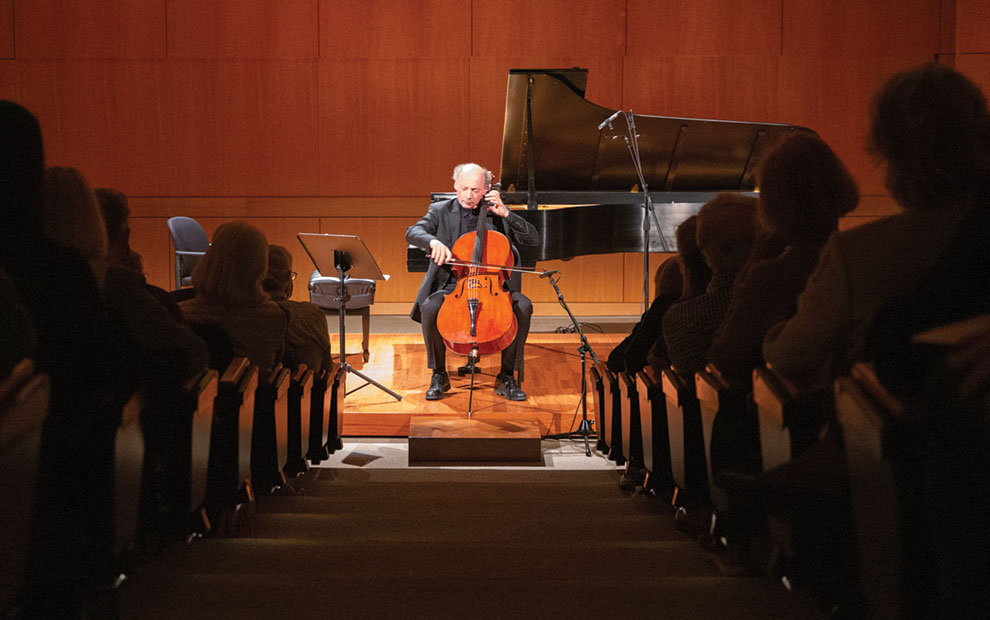 The eighth season of the Salk Science & Music Series wrapped on June 12 with the beautiful music of pianist Sean Chen, and Professor Martyn Goulding gave a presentation on current work in the Molecular Neurobiology Laboratory.

Back in person for the entire season for the first time in more than two years, the Salk Science & Music Series provided audiences with four remarkable Sunday afternoons featuring virtuosos from the worlds of science and music. The concerts in the series included performances and talks by the following musicians and scientists: 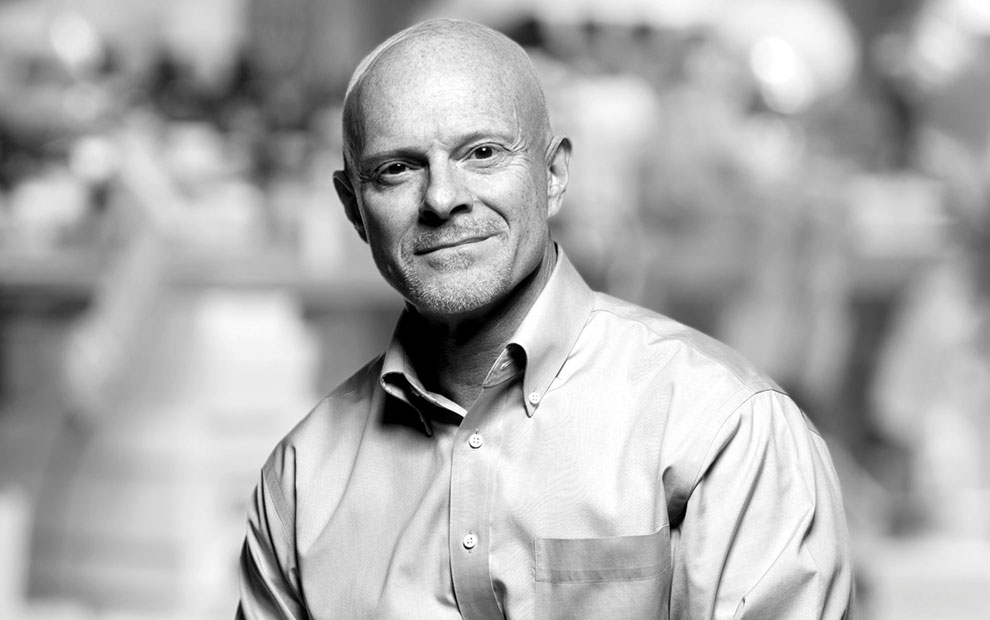 On April 6, Professor Greg Lemke delivered a presentation titled “21st Century Salk: Building a More Resilient World” as part of Salk’s Power of Science Lecture Series. A Salk researcher since 1985, Lemke described how our understanding of biology and the way research is conducted have changed dramatically since the Institute’s founding. He also shared his thoughts on how science— and the Institute—will continue to evolve through the next decade and beyond. 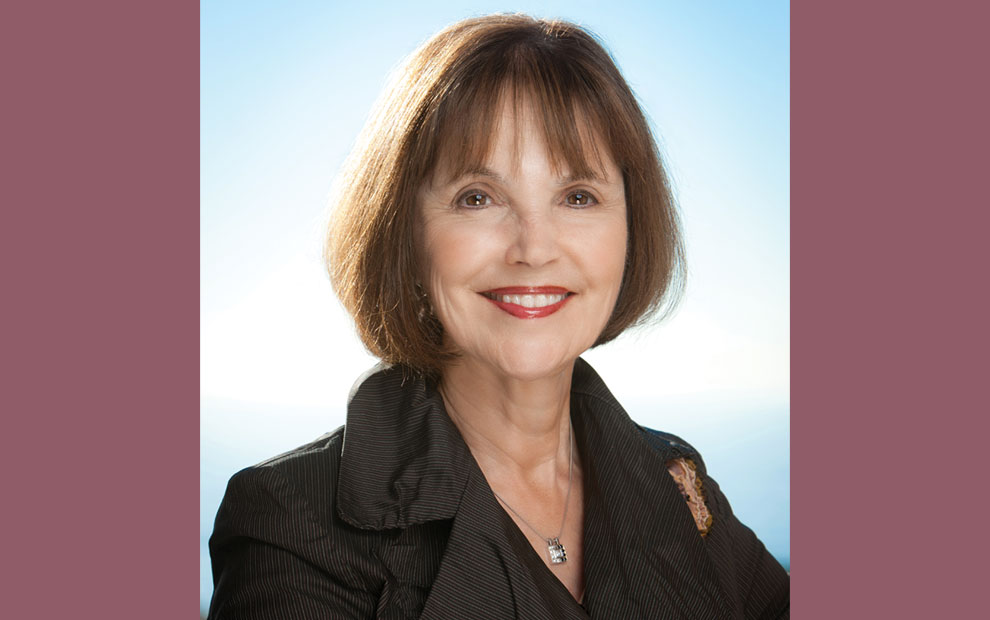 Rebecca Newman, Salk’s recently retired vice president of External Relations, was honored with the Ursula Bellugi Trailblazer Award at the July 14 Salk Women & Science event. Newman’s ability to establish strong relationships with leading philanthropists and some of San Diego’s biggest employers in the biotech industry has been key to her success as a fundraiser. Prior to joining Salk, she served for six years as associate vice chancellor of development at UC San Diego, where she successfully led the university’s capital campaign and exceeded its $1 billion goal.

Newman joined Salk in 2008, where she has led the entire fundraising program, including strategic planning and campaigns, as well as donor relation- and event-related activities and communications. She successfully launched and exceeded the Institute’s first major fundraising campaign to support scientific research, which secured more than $360 million in 2015. In addition, Newman oversaw 14 years of Symphony at Salk and created countless outreach programs, including the Salk Women & Science program, which she established in 2011 to raise the profile of women in science through historic fundraising and community engagement.

The Ursula Bellugi Trailblazer Award recognizes outstanding achievements made by women in their fields. Recipients have pioneered changes within their disciplines as innovators, leaders, collaborators and mentors. They are dedicated to making significant advances in both their professional and personal lives. Trailblazers forge their own paths to achieve their visions. Past award recipients include Distinguished Professor Emerita Ursula Bellugi, Professor Emerita Catherine Rivier and Professor Joanne Chory.

“Receiving the Trailblazer Award was both surprising and humbling,” Newman says. “It is intimidating to stand in a group with the late Ursula Bellugi, as well as the extraordinary Catherine Rivier and Joanne Chory, all of whom are icons not only for the great accomplishments of their science but also for their humanity, work ethic and generosity of spirit.

“It is also validating to have the recognition that true impact results from people of many different skill sets working together to achieve great results. I never thought of myself as a trailblazer, but I did want to change the dialogue regarding women in leadership roles, whether as philanthropists, professional fundraisers or anyone pursuing a nontraditional career path. I tried to lead by working hard and mentoring both women and men I supervised to have confidence in their abilities, to trust their instincts and to value the skills they bring to every endeavor—their success has been my greatest gift.”

Salk Women & Science Program Leading Through the Pandemic and Beyond 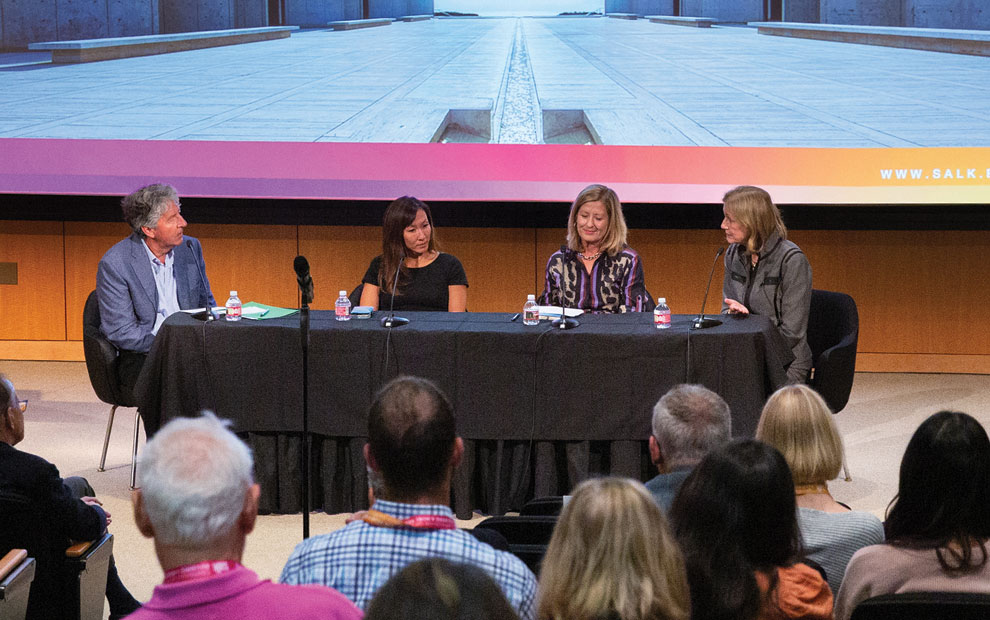 During a special Women & Science event on July 14, a panel of speakers discussed the unique challenges faced by women leaders in science and industry during the COVID pandemic, new research opportunities and lessons learned, the importance of supporting women leaders, and the future of the Salk Institute. The event opened with remarks by Director of Donor Relations Betsy Collins and President Rusty Gage. Senior Vice President and Chief Science Officer Gerald Joyce moderated the panel, which featured Board Chair Marna Whittington, Trustee Carol Gallagher and Professor Kay Tye. The event was dedicated to the late Professor Emerita Ursula Bellugi and her pioneering roles in science, at Salk and in the Institute’s Women & Science program. (Learn more about Bellugi in this issue’s In Memorium feature.) 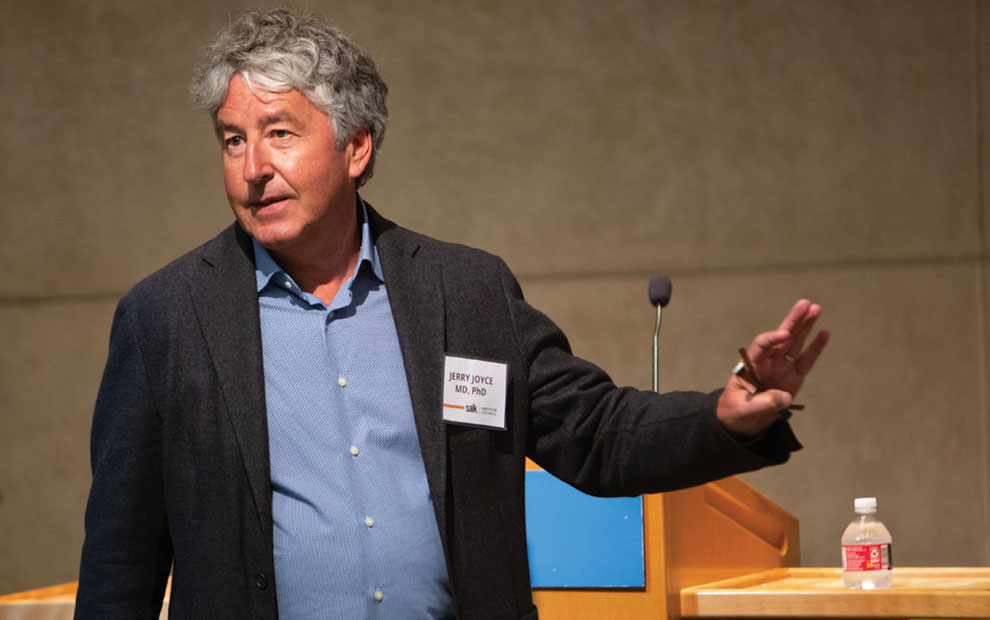 Members of the Institute Council gathered at Salk on June 1 for the group’s seventh annual meeting. Salk leaders shared details of the Institute’s vision for the future, including plans to build the new Joan and Irwin Jacobs Science and Technology Center on the east side of campus. The program included presentations from faculty members, executive and administrative leaders, and concluded with a special cocktail reception in the West Courtyard. 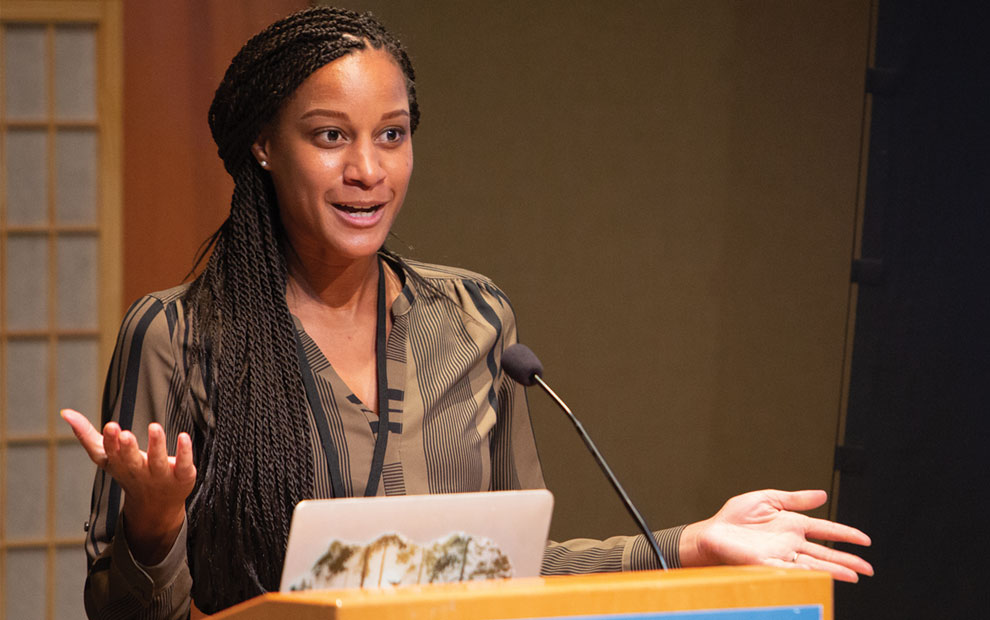 On May 25, Assistant Professor Christina Towers shared with the Salkexcellerators how she is using a combination of DNA-editing techniques, light-based genetic manipulation (optogenetics), three-dimensional miniature organs (organoids) and detailed imaging to uncover how cancer cells survive by recycling both their own nutrients and the power-generating structures called mitochondria. Her goal is to work with local clinicians to develop targeted cancer therapies that can block the cancer cell recycling pathways that allow these cells to survive. Towers’ research could lead to methods to reduce cancer recurrence and improve outcomes for patients with cancer. Salkexcellerators are the next generation of community members who support scientific discovery at Salk and engage with scientists through a full schedule of activities.