Donor Profile – How would you change the world? 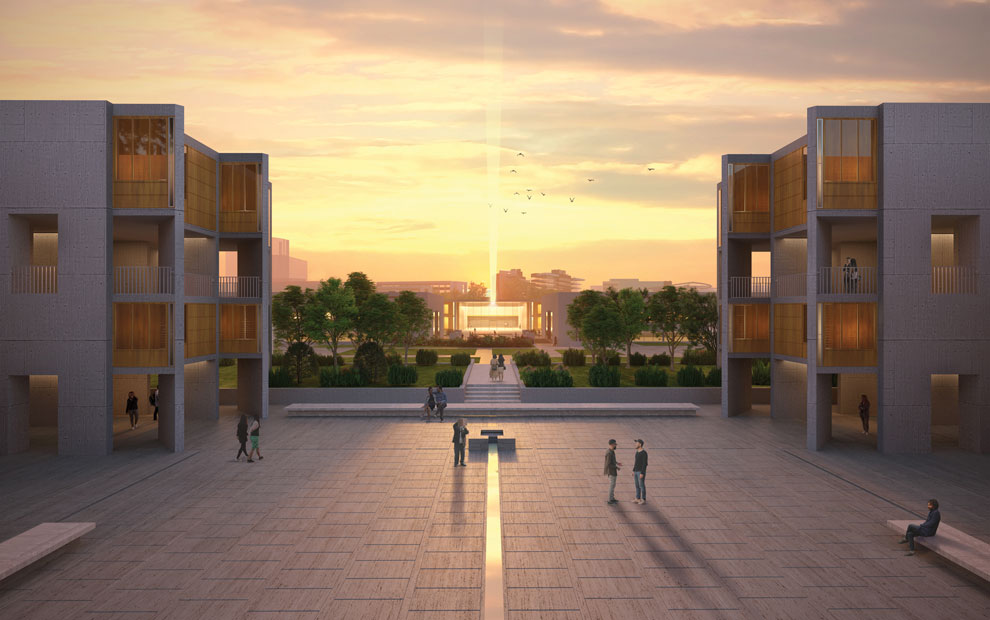 These generous supporters gave to Salk’s Campaign for the Future: Building a More Resilient World in varying amounts, big and small, each crucial and deeply appreciated. The impact of their gifts will be maximized through the generosity of Irwin and Joan Jacobs’ match challenge (they will contribute $1 for every $2 donated—up to $100 million—for every new gift), and fully realized once Salk completes construction of the new state-of-the-art, 100,000-square-foot  Joan and Irwin Jacobs Science and Technology Center.

In order to accomplish that, we want your partnership as well. Science is a collaborative pursuit, and without your support, Salk could not undertake the bold research needed to understand the biology behind our body’s resilience to disease, to stem climate change and to transform the health of the world for the better.

Learn why each of these donors chose to support the Institute’s five-year, $500 million vision to expand and accelerate Salk’s critical research. 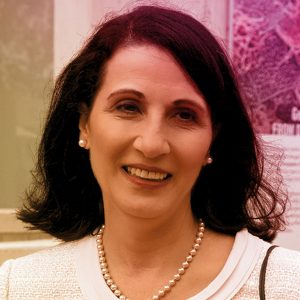 Suhaila White takes great pride in being a Salk alumna. Her first professional job was at the Institute, where for 14 years she worked as a cancer research assistant in Ian Trowbridge’s lab. She left Salk in 2000 only when Trowbridge retired. Since then, White has consistently supported Salk, saying she has a strong obligation to “pay it forward” for the opportunities Salk and Trowbridge provided her.

White contributed to the Campaign in part because she’s excited for the new Joan and Irwin Jacobs Science and Technology Center that will house four Centers of Excellence, including one focused on cancer research, her passion.

“I think globally and act locally, keeping in mind that giving to your community makes the most difference.” 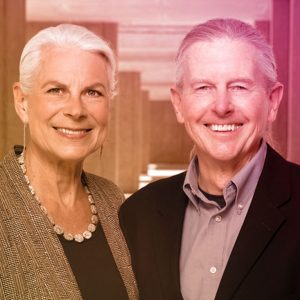 Retired behavioral neuroscientist Paul Naour and Ann Hesselink, a financial lawyer, recently decided to take a strategic approach to their giving and focus their support on places and efforts where their donations could make the most impact. Salk made their list, and when they read about the Jacobs’ match challenge in a local newspaper they stepped up.

“Giving to the Campaign was an opportunity for us to become a part of a larger picture and ensure that our contribution went further than it would have on its own,” Naour says.

The couple says they are eager to see the Institute’s campus grow and be enhanced by the Science and Technology Center, and are excited by the scientific discoveries that will result from the increased collaborative possibilities the building will offer.

“We really wanted to be involved in something bigger than ourselves,” Hesselink says. 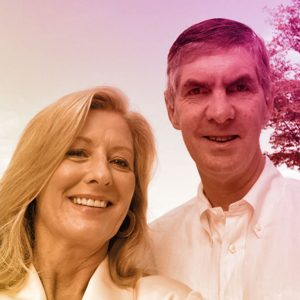 Carol and John Gallagher first heard about Salk’s Campaign for the Future at Symphony at Salk last summer and were immediately excited. Carol Gallagher, who serves as the chair of the Salk Women & Science Advisory Committee, says they were discussing how to best support the Campaign when the Jacobs established a match challenge. The Gallaghers didn’t delay in making a generous contribution of their own.

“We were thrilled about the plans for the next 60 years of Salk science and the clear vision of how to execute on that,” Carol Gallagher says. “If you’re considering whether to give, don’t delay. Make sure you can get your gift included in this match. Campaigns like this take a lot of hard work and a lot of money, and every gift, no matter the amount, is crucial.” 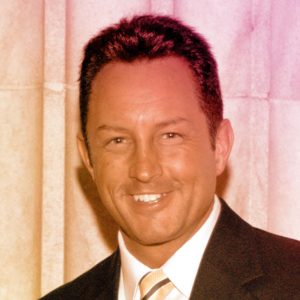 Thomas Grant’s philanthropic giving is informed by his love of family. The father of a seven-year-old son, Grant lost both his parents to cancer, which prompted him to become an ardent supporter of cancer research.

“I want to be there for my son’s future,” Grant says. “Health comes first. If you’re not healthy, you can’t contribute or support your family.”

When he learned about Salk’s Campaign for the Future and the increased emphasis Salk’s vision places on cancer research, he was thrilled to lend his support.

“Salk is our future. They have the best people, are at the cutting edge of research on cancer—and many other ailments—and I truly believe Salk is spearheading scientific breakthroughs that will improve the health of the world,” he says. 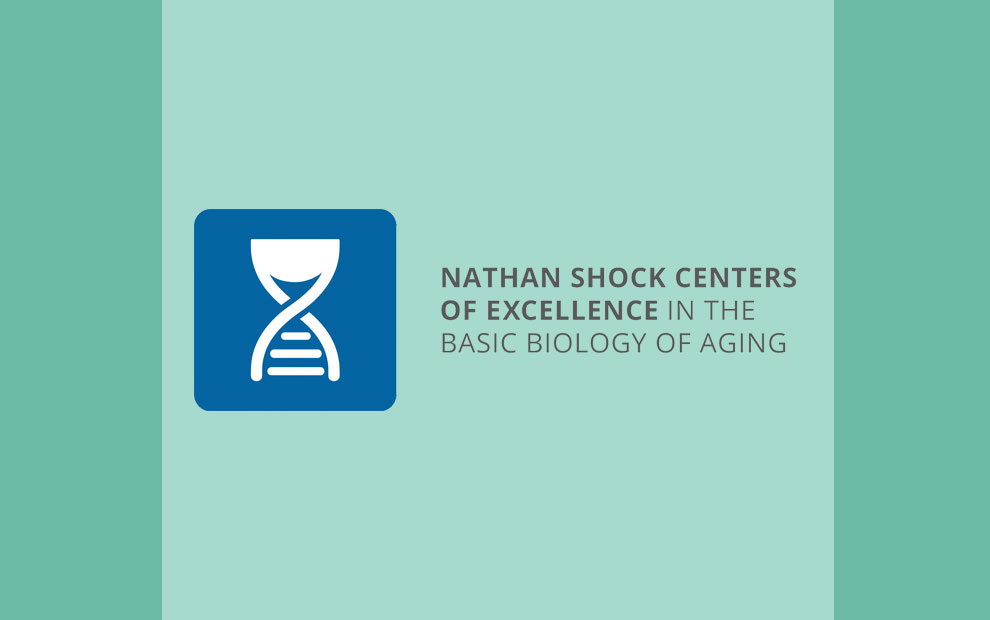 Recently, the San Diego Nathan Shock Center of Excellence in the Basic Biology of Aging, a consortium between the Salk Institute, Sanford Burnham Prebys and the University of California San Diego, announced its second-year class of pilot grant awardees. Recipients from six different institutions will receive up to $15,000 to pursue research that advances our understanding of how humans age, with the ultimate goal of extending health span—the number of years of healthy, disease-free life.

During his time at Salk, Izpisua Belmonte became a world-renowned researcher. Named one of TIME magazine’s “50 Most Influential People in Health Care” for 2018, Izpisua Belmonte pioneered gene editing, epigenetic editing and stem cell technologies to better understand how to reprogram and rejuvenate diseased cells. Recently, his lab showed how stem cell therapy might be used to treat type 1 diabetes, boost liver and muscle regeneration and eliminate some of the hallmarks of aging.

“I am thankful for Salk’s support during these three decades, which has allowed my lab to pursue innovative areas of scientific research,” says Izpisua Belmonte, holder of the Roger Guillemin Chair. “It has been humbling to grow and work beside every member of our Salk community, especially including the more than 300 trainees that have worked in the lab. For me and my wife, Concepcion Rodriguez, the fundamental pillar of my lab, Salk will always remain as some of the most inspiring and happiest memories of our lives.” 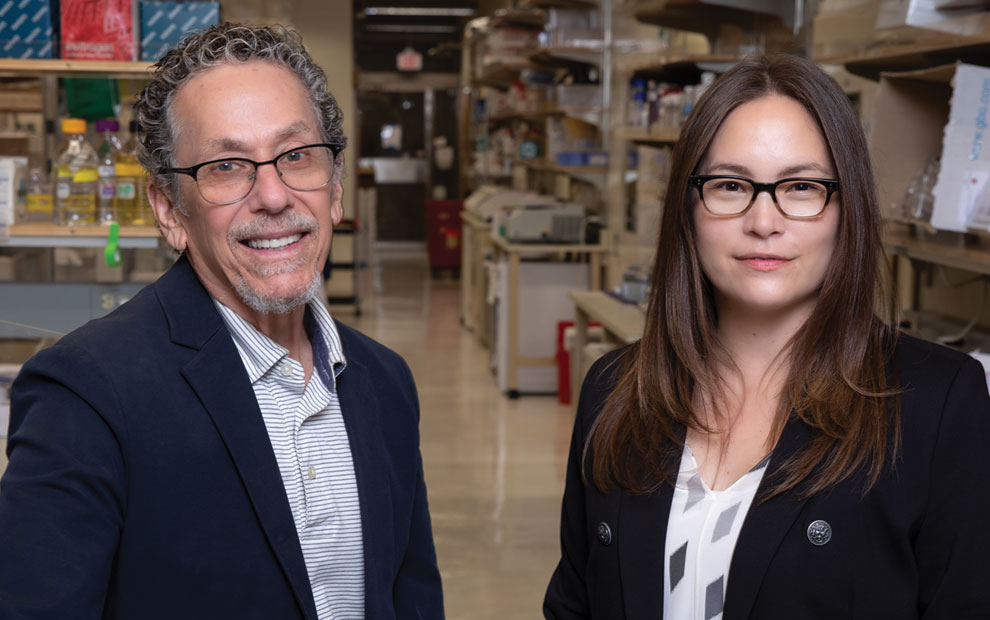 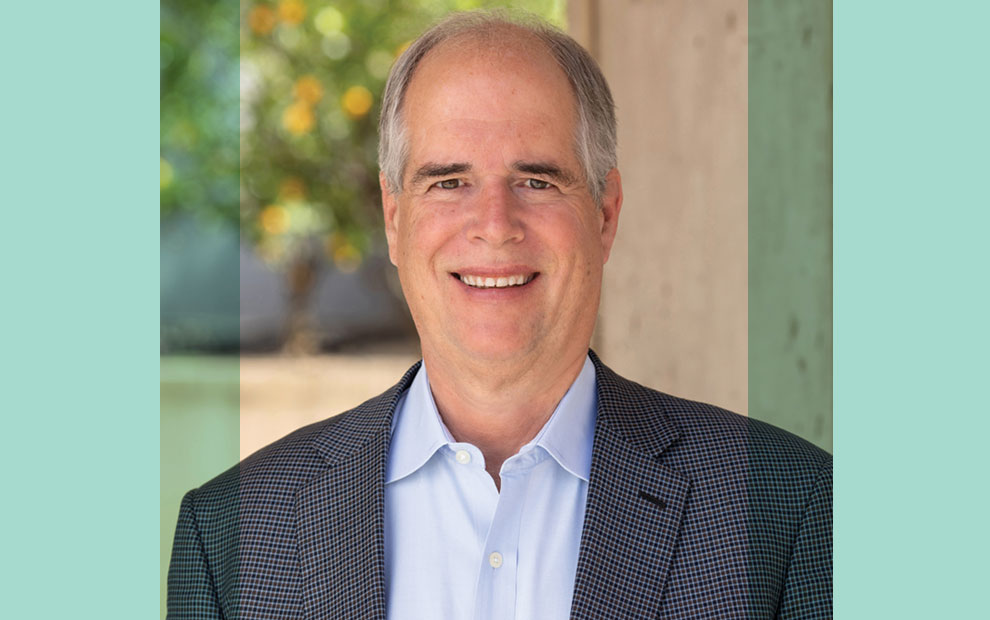 Salk recently appointed David Lawrence as executive director of the Harnessing Plants Initiative. In the new role, he will oversee program management and administrative support for the project, as well as help deliver real-world applications based on Salk research findings. For example, he will help scale and deploy Salk Ideal Plants™ worldwide—crops that can capture excess carbon dioxide from the atmosphere and store it deep in root systems.

Lawrence has served as chair of the Harnessing Plants Initiative Advisory Committee since 2020. In 2021, he assisted the initiative in developing a science delivery and scaling plan to harness the natural power of plants to rebalance the carbon cycle.

“Dave’s familiarity with the Salk Institute, our scientists, staff and collaborators, as well as our aspirations, challenges and opportunities, gives us a running start to help address climate change on a global scale,” says Professor Wolfgang Busch, co-director of the Harnessing Plants Initiative and Hess Chair in Plant Science. 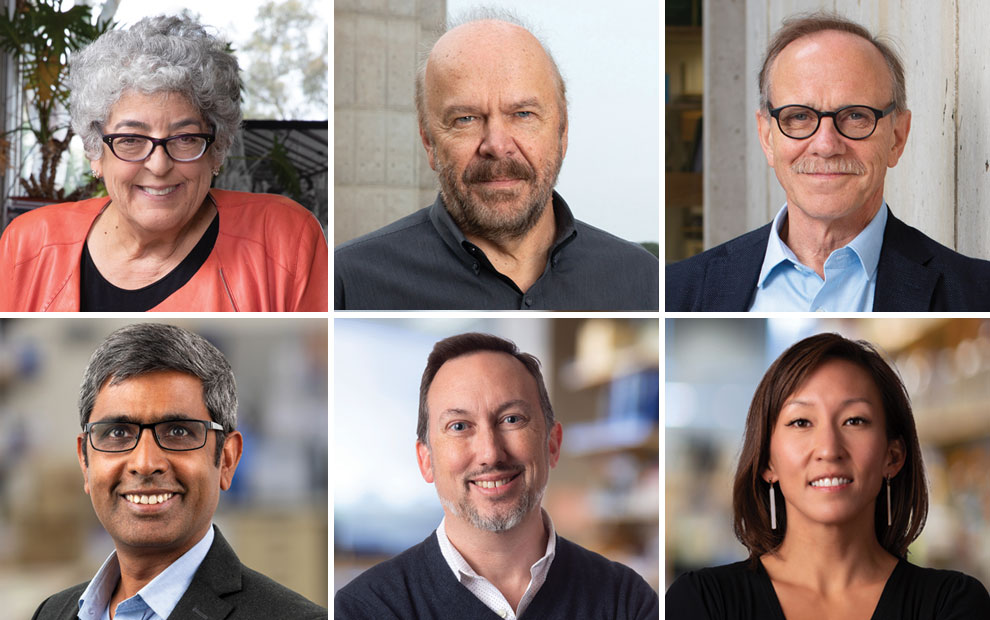 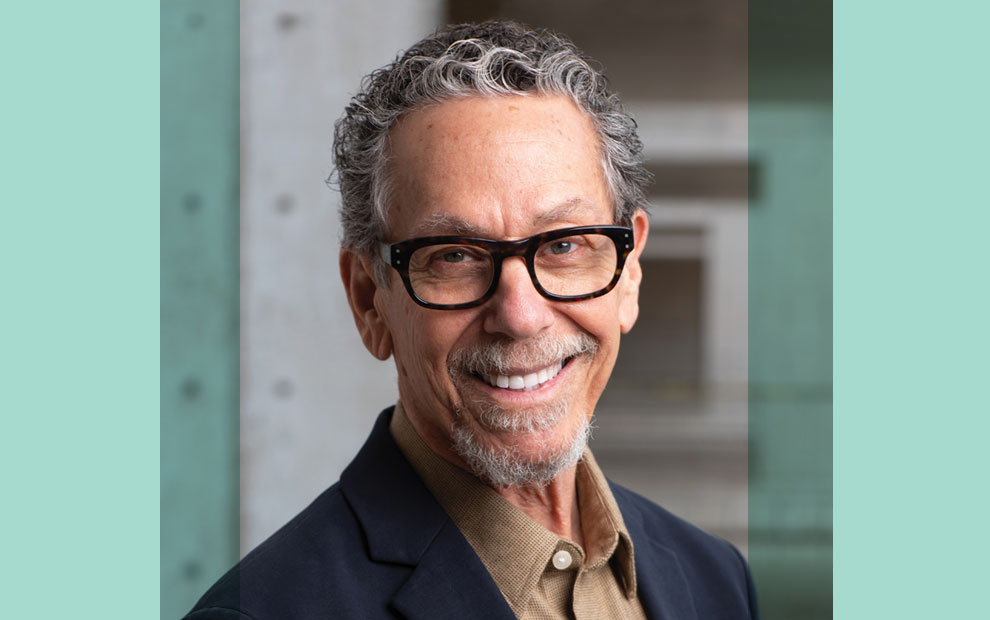 Professor Ronald Evans will receive $1.2 million over four years as part of a Network Grant from the Larry L. Hillblom Foundation to examine a molecular pathway that regulates blood sugar and fat independent of insulin. The research will advance our understanding of type 2 diabetes and could lead to the development of new therapies for treating the disease. Other members of the team include Professors Jin Zhang and Alan Saltiel from the University of California San Diego.

Recently, the Evans lab discovered that a hormone called FGF1 regulates blood sugar (glucose) by inhibiting fat breakdown (lipolysis), and thus simultaneously lowers both blood glucose and fat. This effect is rapid and similar to how insulin works. While insulin acts through a regulatory switch called PDE3, Evans found that FGF1 uses a parallel pathway called PDE4. This finding is important as insulin action is greatly reduced in people with type 2 diabetes. The Evans study further shows that even when insulin action is blocked, FGF1 continues to control both lipolysis and blood glucose levels. Insulin resistance is considered to be a major problem and hard to control, so FGF1 represents a novel target for developing therapies for type 2 diabetes. Now, with funding from the Larry L. Hillblom Foundation, the group will examine the FGF1 pathway in more detail, explore where the pathway is located in the cell, and test how the pathway functions in different forms of diabetes.